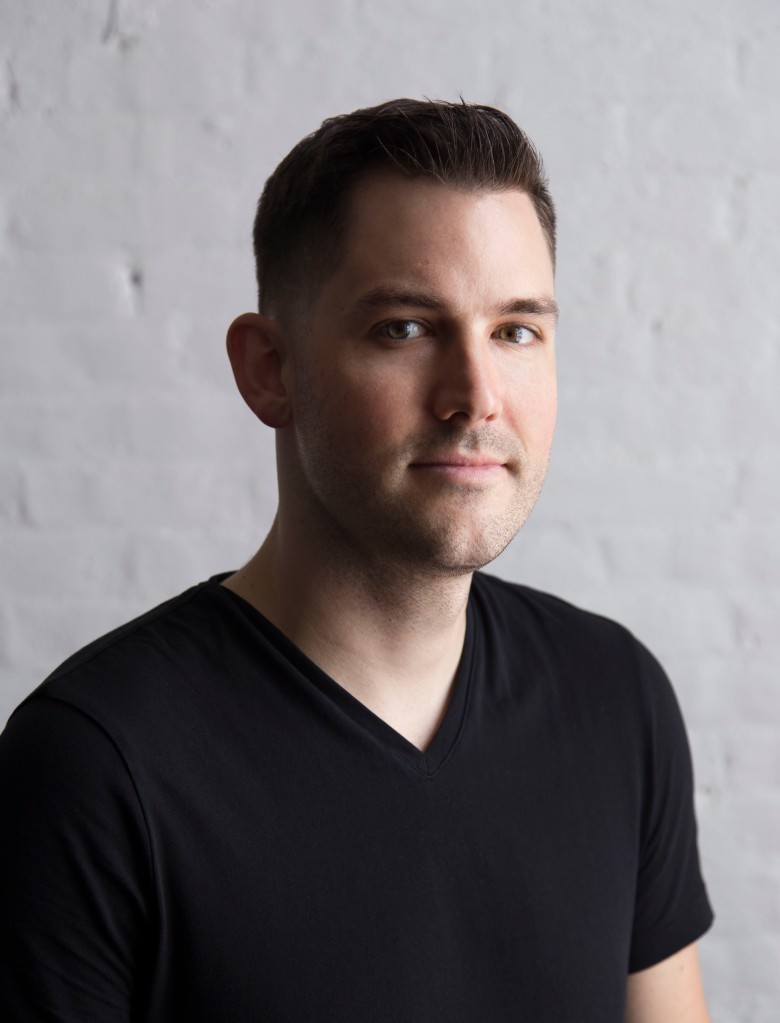 David Degge performs music for percussion instruments, hammered dulcimer, and voice, often all at the same time. His unique blend of vocal and instrumental colors has captivated audiences across the United States and abroad as he has brought the hammered dulcimer, a traditional folk instrument, into brand new musical settings as a soloist and chamber musician.

David began introducing the dulcimer into new chamber works in 2011 with the commission of Jason Treuting’s paper melodies (my music box music), and the subsequent founding of Mobius Percussion. Composers voraciously embraced this new resource, which eventually lead to the commissioning of solo pieces. Mobius Percussion went on to collaborate with composers such as Wally Gunn, Andrea Mazzariello, Quinn Collins, and Dan Trueman. Trueman’s Bessie-award winning score to Rebecca Lazier’s dance work There Might Be Others featured Mobius as core collaborators.

David’s first solo dulcimer commission, a work by Quinn Collins entitled “The Mayonnaise Chapter”, was originally composed as the final movement of Collins’s Precious and Intelligent Metal, written for Mobius and premiered in April 2016. The second, Andrea Mazzariello’s ambitious yet intimate Home Body, includes kick drum, hi-hat, and voice, and was premiered in September 2016. In the summer of 2017, Home Body was released alongside Mazzariello’s vocal percussion quartet Symmetry and Sharing as the inaugural release on One More Revolution Records. More recent projects include another block and more lines by Jason Treuting, premiered in the fall of 2017, and Cricket Tala by Aurél Holló of the widely acclaimed Amadinda Percussion Group, a new solo for percussion and electronics premiered in April 2018, for which David personally pre-recorded melodic passages and samples on dulcimer.

In 2013, David won a Fulbright fellowship to study with Zoltán Rácz of the Amadinda Percussion Group at the Liszt Academy in Budapest – the only American student to ever do so. During his Fulbright year, David followed Amadinda closely, studying the inner workings of the legendary ensemble during their 30th anniversary season. Performance highlights during that year include Music For 18 Musicians at the Liszt Academy, a solo performance at the annual Fulbright Conference in Berlin, Germany, UMZE Chamber Ensemble at the Budapest Music Center, and Morton Feldman’s Why Patterns? with András Wilheim and Anna Rákóczy at the Budapest Center for Architecture. Part of David’s Fulbright project was to learn about new Hungarian pieces and bring them to the United States; his video of Balázs Juhász’s 25-minute marimba solo Wind-Rose-Wood-Cuts on Vic Firth’s website introduced a previously unknown major work to a broader audience. David returned to Budapest in 2019 for the European premiere of Cricket Tala in a live performance broadcast at the Hungarian Radio.

Upon returning to the United States in 2014, David accepted a Percussion Fellowship with Sō Percussion’s program at the Bard College Conservatory of Music. In this role, he served as an ongoing resource for undergraduate percussion students as a mentor, chamber ensemble coach, supplementary lesson instructor, and studio manager until 2018. In 2015, David joined the Bard Preparatory Division as its first percussion faculty member, teaching private lessons and offering group rhythm classes. He also joined the Bard Music Program faculty, offering lessons in classical percussion and hammered dulcimer.

David currently lives in New York City where he works as a freelance musician and teaches in the Lower School at Trevor Day School. He is a proud endorser of Vic Firth sticks and mallets.